For Growing Engagement, Accountability, and Ownership

AND- this REVOLUTIONARY technology-based approach has proven to have greater retention than equivalent classroom-based training.

The format is FUN.

You and your Team Members will learn HOW to...

Offered in a sequence of quick-hit Episodes, your Human Performance iLearning experience is PERFECT for:

Dean has been wholly committed to performance improvement since the day he was born- especially the human side of the performance equation. His life’s mission is to inspire others to do what inspires them. He does so by facilitating courses (such as this) on human performance.

He speaks around the world, offering his unique perspective on reliability, efficiency, productivity, and safety to senior leaders, mid-level directors, managers, and supervisors, as well as to those who actually do the work.

Dean’s philosophy is- as long as humans are still involved in getting things done, human performance (properly understood) lies at the CORE of all performance.

He resides in Quantum with his dog, his life-long pal- Fritz.

Nick has been ‘addicted’ to watching and studying human behavior since the age of ten. His life’s mission is to inspire others to THINK, FEEL and DO different.

He facilitates courses (such as this) on human performance. He speaks around the world…24 hours per day… offering his unique perspective on WHY we do WHAT we do the WAY we do it.

He has mentored executives, senior leaders, small business owners, mid-level directors, managers and supervisors, …as well as those who actually do the work. Nick’s philosophy is- human performance lies at the CORE of all performance (that is- as long as humans are still involved in getting things done).

When he’s not on the road, he hangs out in Etherville with his dog, his best bud- Brownie.

WHAT PPI iLEARNING HAS TO OFFER...

Human Performance iLearning provides an individualized learning experience. You will be prompted to THINK different, FEEL different, and DO different, doing your part to help grow a working culture of One Team with One Goal having One Conversation.

Short engaging Episodes use stories to grab feelings and reinforce insights. Interaction offers active experience with and reinforcement of concepts. 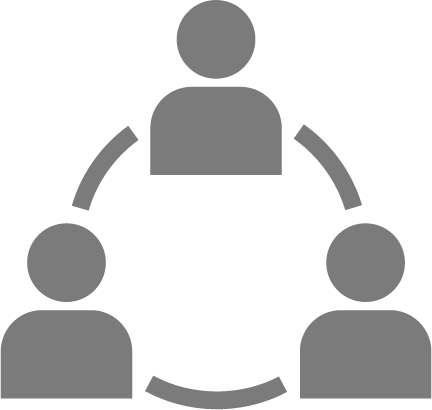 REINFORCEMENT AND VERIFICATION OF LEARNING

Reinforcement of essential learnings is included in each Episode, as well as a final exam to validate internalization of key insights. 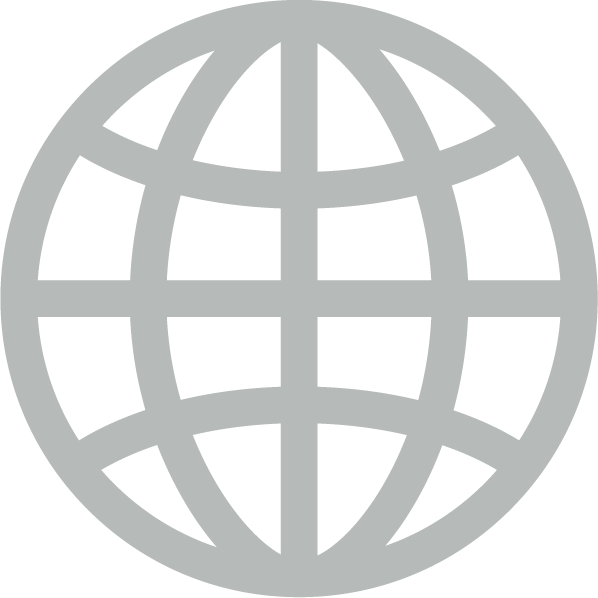 “Most 'training' sessions are very drab, but NOT this one! Love the concept of 'WHY'. This is so simple but also so effective.”

A Learning Experience For All Levels

The Human Performance iLearning Course offers an opportunity for you (and ANY team member) to learn about yourself and the people around you. It taps into personal desire, opening a door of awareness- an awareness that ANYONE (irrespective of title, position, or seniority) CAN make a positive difference.

A Course Based On Facts

While fast, simple, and easy to understand and fun to learn, the insights provided in this Course invoke the latest discoveries in behavioral psychology, neuroscience, and psycho-biology. The interactive learning offers a great deal of factual simplicity on the FAR side of complexity.

A Word From Tim Autrey

“I love this course! We spent over two years putting together our collective lifetimes of study and facilitation into a learning experience that is fun, engaging, and honestly helps people THINK, FEEL, and DO different!"

Why not take advantage of this limited opportunity? For ZERO COST you can learn more about yourself and others in a couple of hours than you could otherwise through months (and even years) of study!

ACT I for FREE